A forgotten chapter of history links Leonardo da Vinci to the city of Milan: the history of Leonardo’s vineyard. The vineyard that Ludovico il Moro, Duke of Milan, gave to Leonardo in 1498 and which is finally reborn today, respecting the original rows and vine.

From the Florence of Lorenzo the Magnificent, Leonardo da Vinci arrives in Milan, at the court of Ludovico Maria Sforza known as il Moro. And it is Ludovico, who in 1495 assigns him the task of painting a Last Supper in the refectory of the Dominican friars and who in 1498 grants Leonardo the ownership of a vineyard of about 16 perches (about one hectare of land). Leonardo, at the sunset of a day’s work at the Cenacolo construction site, crosses the Borgo delle Grazie and the Atellani house, to stroll through the rows of his vineyard. In April 1500 the troops of the king of France defeat and imprison Il Moro and even Leonardo leaves Milan. However, he will never stop taking care of his vineyard, even if far away: he will regain it when the French confiscate it from him and on his deathbed, in 1519, he will mention it in his will, leaving a part of it to his favorite pupil Gian Giacomo Caprotti, Salaì.

Under the shadow of the dome of Santa Maria delle Grazie, in the very heart of the village dreamed of by the Moro for his court, Leonardo’s vineyard is growing once again by the will of the Portaluppi Foundation and the current owners of Casa degli Atellani, thanks to the scientific project of the Faculty of Agricultural Sciences of Milan. Digging in the site identified by Luca Beltrami the rows still existing a century ago were found and brought to light; thanks to the scientific investigations conducted by the geneticist Serena Imazio and by Professor Attilio Scienza, the greatest expert in vine DNA, it has been identified which vine was cultivated in the Renaissance. At the end of the garden of Casa degli Atellani, Leonardo da Vinci cultivated aromatic Malvasia di Candia. Following in the footsteps of Leonardo, in the very place of his vineyard, in 2015 the University experts replanted the rooted Malvasia cuttings. Now, these have given their first golden fruit. The first harvest took place in September 2018. Over two and a half quintals of Malvasia grapes were collected and then left to ferment on the skin inside an ancient terracotta amphora, according to a traditional winemaking process taken care of in Lomellina, a historic land of the Sforza. Five centuries after his death, the first bottles of Leonardo’s wine will see the light, grown in the beloved vineyard that Il Moro gave to the most precious of his courtiers. 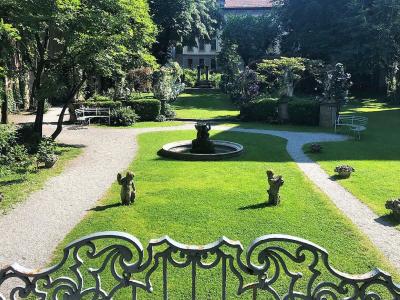 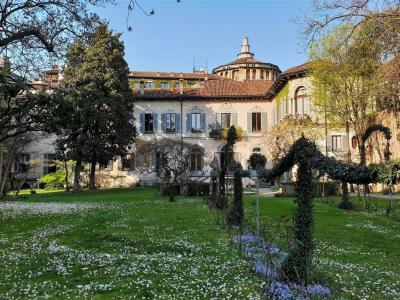 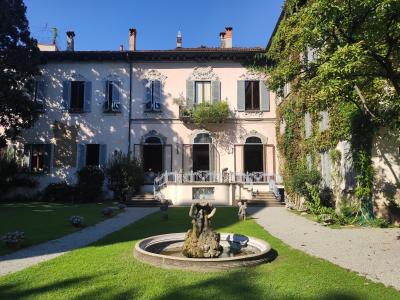 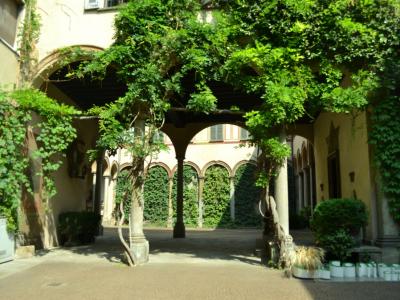 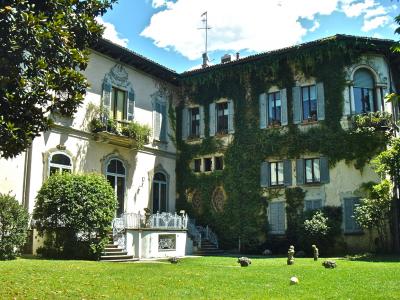 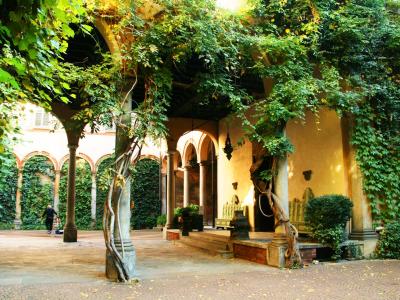 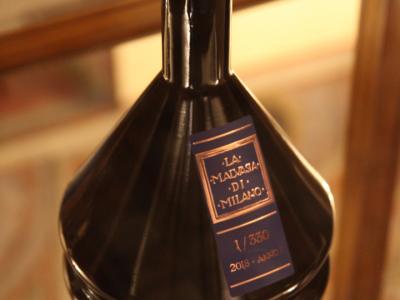 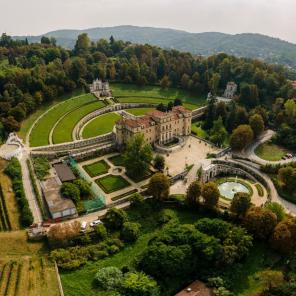 On the slopes of the Turin hills where the grass meets the City, behind the Gran Madre ...
discover more 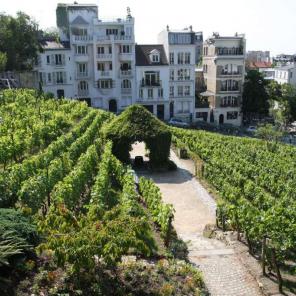 Symbol of an ancestral wine tradition dating back to the Gallo-Roman era and having its...
discover more 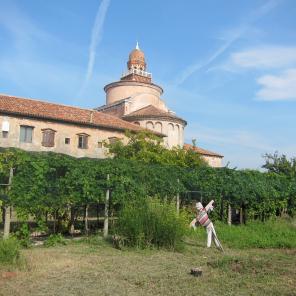 The Laguna nel Bicchiere Association was born from the curiosity of Flavio Franceschet,...
discover more 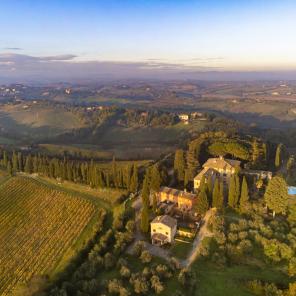 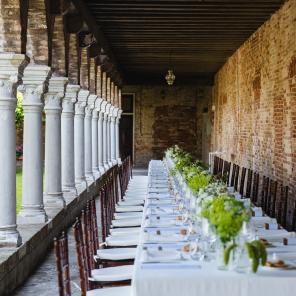 San Francesco della Vigna is the oldest urban vineyard in Venice. In the complex of San...
discover more 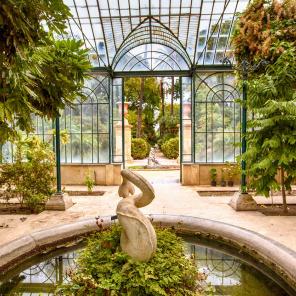 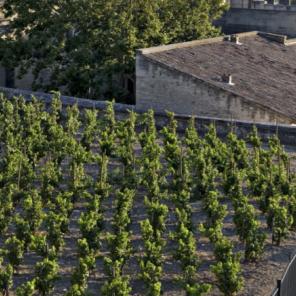 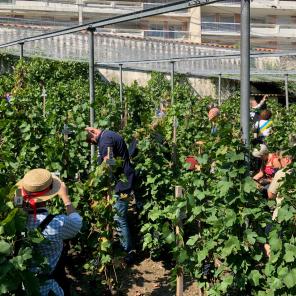 Born on 21 April 1986 on the initiative of Gabriel Caillet, mayor of the 4th arrondisse...
discover more 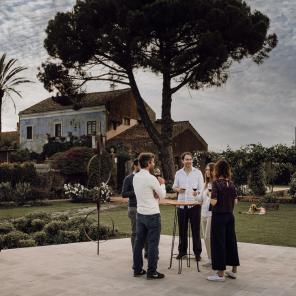 The slopes of the Etna volcano in Sicily are the cradle a centuries-old winemaking trad...
discover more 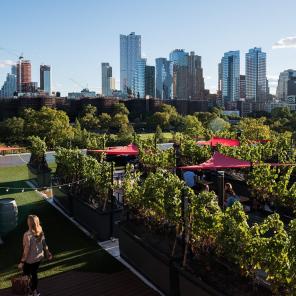 Rooftop Reds is a winery located on the roof of a building in the Brooklyn Navy Yard. I...
discover more

Powered with love by Emerald Communication